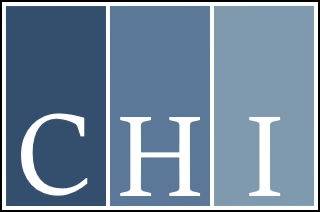 An outlier prediction from an industry expert on Health Insurance

About to be President Trump has the opportunity to quickly create an enduring legacy for his Presidency. He may be the only President in the modern era with an opportunity to move the country into a one-payor system for healthcare. 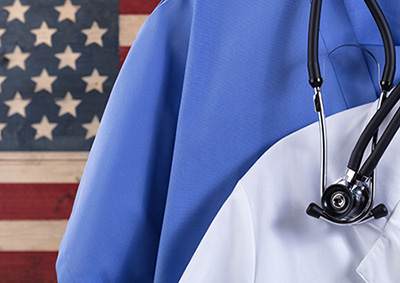 No Democrat could ever get socialized medicine past the Republicans in congress. Look what the Republicans did to Hillary all the way back in 1993 when she was spearheading Bill’s attempts at healthcare reform. Obamacare is a disastrous law, but it was all the Democrats could push through.

The only way America gets universal healthcare is if a pro-business, non-conservative, roughshod riding, social media savvy Republican president crams it down the Republicans throats.

And here’s why I think President Trump will do just that.

First, remember Donald Trump is a Republican in name only, but he has the Republican party at his feet. Those of us who followed The Donald for about the last 30 years know that his ideas have always been more liberal than conservative. He even described himself as a liberal in an interview a few years before deciding to enter politics as a Republican.
He has been a long time advocate of universal healthcare. To his credit he has said repeatedly said that America can’t be great if it has sick people dying in the streets.

But that’s not why he’ll do it. He will do it because of all the regulations that burden American businesses and make it hard for American goods to compete against foreign goods by far the most costly is the current system that puts the burden of paying for America’s healthcare squarely on the backs of American businesses.

The single biggest change President Trump can make to boost employment and bring manufacturing jobs back to America is to take that burden off the backs of American businesses. Hiring would start almost immediately and a lot of people who were cut down to part-time employment because of Obamacare will see their hours restored.

The easiest way to accomplish that would just be to expand Medicare to everyone and get rid of Medicaid altogether. Medicare premiums can be means tested with lower income people getting their Medicare for free or at a very low rates and higher income people paying in a bit more for theirs. People would still be buying private plans from carriers like United healthcare, Aetna, Humana, and Cigna, as they do now in the Medicare system.

Yes, taxes would have to go up to pay for it, but not as much as some would think. Not only will employment get a big boost, but those dollars paid to those new employees ripple out through the economy, stimulating it and increasing tax revenues just by that activity.

Furthermore, the country will see an overall savings in what it spends for healthcare from a variety of factors. The theory behind Obamacare was right, it was just the law that was so flawed. If everybody has insurance and medical providers don’t have to charge more to people with insurance to make up for treating people who can’t pay for their own care, then the overall cost of providing medical services will go down.

For the last few years the number one factor driving the cost of healthcare and by extension insurance premiums through the roof is the costs of medication. The pharmaceutical companies are out of control. The recent episode with Epipen is a good example. In a one-payor system the payor can dictate what they will pay for things, instead of being at the mercy of big Pharma.
The ability of the government to essentially use the mass purchasing power of the entire market will bring down the cost of healthcare dramatically.

Between a larger, faster growing economy and savings from economies of scale, the amount of a tax increase needed to pay for this massive new government program will be moderated. Whatever tax increase is needed will cost most people and businesses less than the amount of savings they realize from not having to pay for insurance anymore.